Sympathy for the Devil during Lockdown Brooklyn 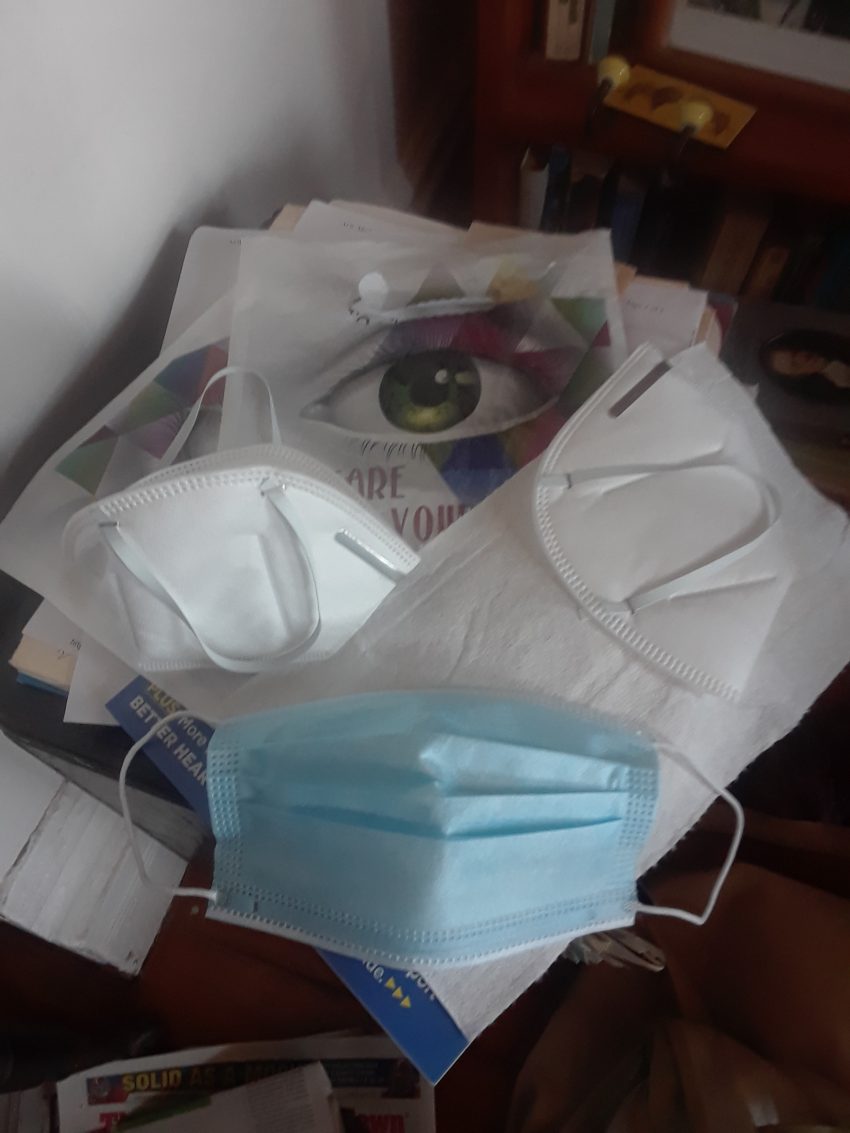 A new computer model shows that during the summer of 2020, America’s lockdown could lead to revolution. As the pandemic of protest spreads through population centers in state after state, most of you will be asymptomatic: no outrage, no agenda, no revolt. Real rebels need not apply. You will simply gather on your street corners with a few others, inch closer together, and carefully remove your face masks.

There’s only one catch. In these days of great fear and great compliance, will anyone dare to gather with you?

This morning, during my ongoing confinement in a small Brooklyn apartment, I jotted down my latest quarantine memo. Writing these memos or “to do” lists helps me get through each day. This morning I was thinking about rebellion. I was imagining courage and wild hope.

Here it goes—rebellion through the ages. Sympathy for the devil, with all that implies. I’m not recommending anything, just documenting. Free associating.

Dig in People’s Park.
Smoke dope.
Throw rocks at the cops.
Teach people to read, so they can read the Bible.
Join Cromwell’s army.
March on Rome with an army of slaves.
Invent the guillotine and use it on the king.
Create communes.
Create gulags.
Put your teacher through a struggle session.
Report your neighbor to the secret police.
Impeach the motherf___er.
Dump tea in the Boston Harbor.
Go skinny dipping in the Boston Harbor.

I suggest you make your own list. Give yourself three minutes or three hours. Makes no difference right now.

There’s a new rebel anthem going around Brooklyn. People tell me it’s heard all over New York, but I really can’t say. After all, it’s been weeks since I dared ride the subway to another borough. My last insane foray was on March 5—more on that later. However, every evening at 7, a clamor seeps through my carefully sealed window. My neighbors are singing the new Star-Spangled Banner on the streets of New York, as they do every evening. They’re yelling and banging pots and pans in honor of our health care workers, grocery store clerks, cleaners, and delivery people. I listen, feeling a spark of rebel energy.

Complying with the Surreal

When the news came of fifty million people quarantined in Wuhan due to a novel coronavirus, I was sure that could never happen here. I was concerned that the new virus could and probably would spread to the US, and once it did, New York City would be very vulnerable. But an American quarantine? Who could imagine such a thing? Who would comply?

That was in late January, so long ago.

Then on March 5, just as the COVID-19 pandemic began ripping through New York, I went bat-crazy. I took advantage of a very reasonable email offer and bought a ticket to an all-Beethoven program at Carnegie Hall. The concert was that evening, and my seat was in the second row. I’d been extremely busy for weeks and was treating myself. Yet, as the day wore on, I began to worry.

I resolved to go to the concert. My risk-taking alter ego hustled me onto the subway and into the concert hall. As I made my way to the second row, my only consolation was that the virus-carrying fumes would likely rise on gusts of warm air to the upper level—the vertiginous balcony where I usually sat, when paying full price.

We heard Beethoven’s Choral Fantasy, which begins as an improvisatory piano solo and ends in a rousing finale for solo singers, chorus, piano, and orchestra. Strange shifts were coming. We were preparing.

During the intermission, while I was stretching my legs, a scruffy man claimed the empty seat next to mine, where he was soon unloading a backpack. Thoroughly at home before the vast stage, he commenced chewing his way through candy bars and glugging from a battered thermos. Imagining a riot of coronavirus germs, I approached the gentleman and remarked, more sharply than I had intended, “That’s my seat.” I gestured toward the pile of stuff. “Your seat?” he demanded. I nodded. He scooped up his belongings and moved to an empty spot at front row center. His hunger for Beethoven was remarkable.

I left the concert hall feeling insanely reckless. On the crowded subway home, two youngish Russian guys were standing over me. They looked healthy, but even so, I cursed my folly.

On the following day, March 6, I came down with a bad cold. Allergies plagued me for weeks, accompanied by worry: Why had I gone to the concert? How stupid was I?

Rebellion Has Never Been So Easy

The new regimen, however necessary, takes compliance to the limit. Stay at home. Cancel all plans. Forget you need income. If you must go out, remember the world is a dangerous place. No showing your lower face. No lingering near a stranger.

Above all, no socializing whatsoever.

My mother taught me sympathy for the devil. I was just eleven when she sent me to the infamous Altamont concert. She never taught me compliance—at least, not to anyone but herself.

The world has changed and contracted. Rebellion has never been so easy. Ready. Set. Go!

Write and let me know what you would be doing right now—if only you dared.

In 1973 while I lived on a commune, my boyfriend Mike would often sing this song. He would belt it out to rival Mick Jagger. Jodi and I would sing the du-di-dus. When I hear Sympathy for the Devil it takes me right back to that time.

Our revolution was to walk away into the woods to start a new society.

If I dared, I would be on a Cruise Liner to the Greek Islands. I would hope the cruise had great food and music. I am reminded that a cruise liner is the worst place to be during a pandemic. Rebellion is replaced by submission to an unseen, microscopic entity. How do you build a guillotine for that?

Home  »  Blog  »  Sympathy for the Devil during Lockdown Brooklyn