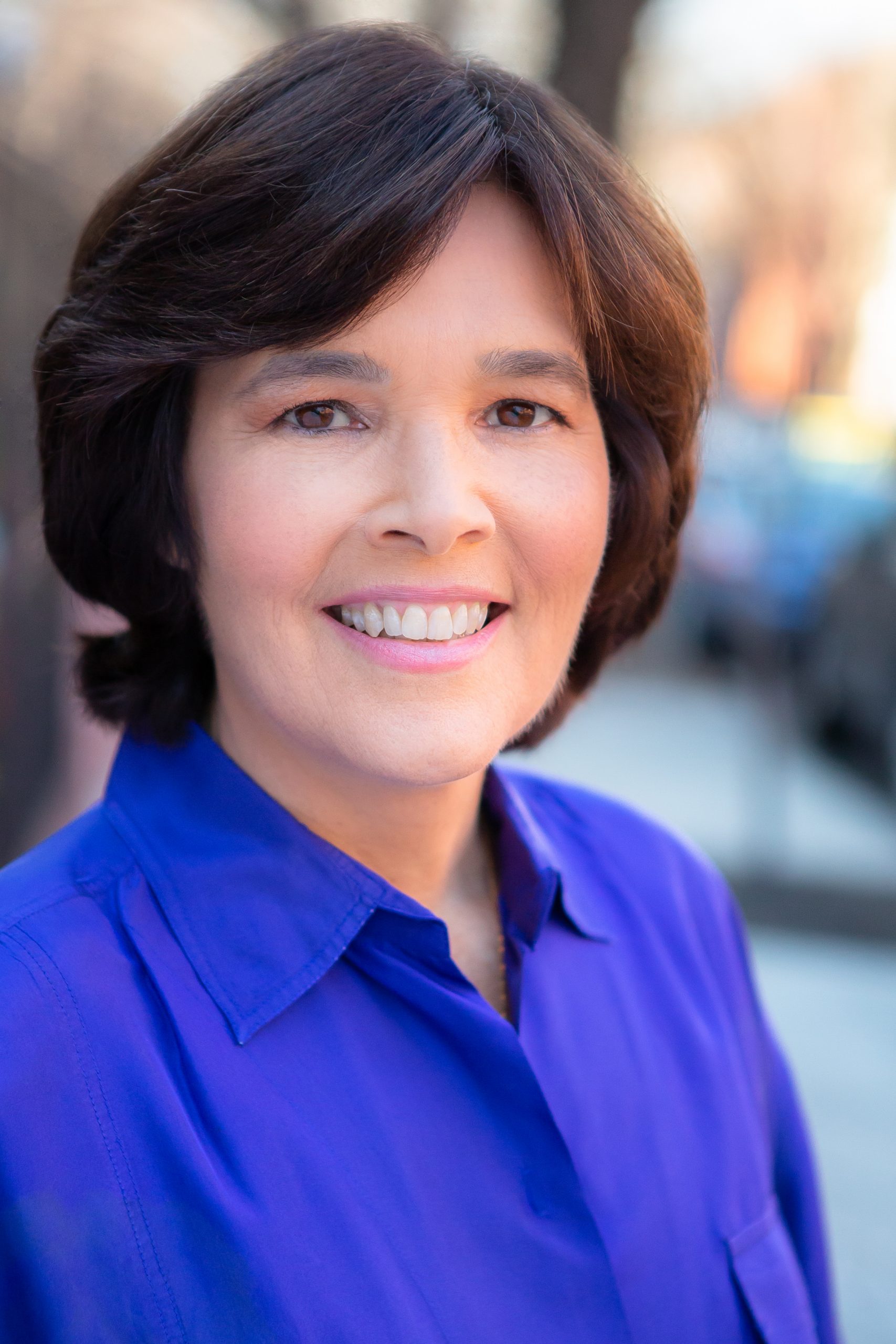 You can download the Q&A (pdf) or read on…

Q:   Congratulations on your second book, Sarah! How long did it take you to write it?

A:  I worked on the early drafts of Playground Zero for three-and-a-half years, until I had something that felt complete. Because I was working a lot from memory, supplementing that with research on a place and time that I had experienced, the sense of completeness was hard to pin down but very real. Although I had a nagging awareness that the book needed more work, the process had been exhausting. So I put the manuscript aside for a couple of years and drafted another novel. Then I went back to Playground Zero and spent about a year revising.

Q:  Do you remember when you first began to write?

A:  I enjoyed writing as a child, mostly playing with language and humor. I had a sense of the absurd from an early age, and that was a way of amusing people, or trying to. Once I got to high school and realized that the schools don’t do much to encourage self-expression, I began writing more seriously. I wrote a novel with an absurdist title.

Q:  Tell us about your writing regimen.

A:  I write best when I can regard it as a job. Jobs should be stimulating and fun, right? And writing books is certainly as time-consuming as most jobs. I often use pen and paper for very early, sketchy drafts. More rarely, I’ve begun scenes by speaking into a recorder. That works, by the way. Then I type it up, developing the scene as I go. I find that the process of transcribing can help get ideas flowing—as I transcribe, everything’s in flux. I never write anything but notes in a public place. That’s not because of the distraction, but because I need privacy. Accessing my unconscious is not necessarily something I want to perform for folks in a coffee shop.

Q:  Berkeley in the sixties is such a landmark. You would almost have to have lived there to include the level of detail you did. Could you comment on the sense of place in your novel?

A:  Well, I did live there. And many of the things I remembered had a present-tense quality for me long after the fact. I think the place was part of what made it so memorable. Northern California is overwhelming on a sensory level. I was also very young, the age at which the world is imprinting itself on us. And of course the strange, open, and violent energy of those years.

Q:  If your novel were to make an impact, what would you have it be?

A:  Because of television and the omnipresence of popular music, the 1960s was the first decade in which mass media shaped personal memory from the get-go. One of my purposes in writing Playground Zero was to untangle some of that, for myself and for others. I had always found my experiences in Berkeley during those years hard to communicate to other people. People are very aware of the mass-media images—and they think they’re real! Well, they are real, in a sense, but they’re not personal. I wanted to take readers beneath the media’s golden gate, so to speak, into the grainy, novelistic detail.

Q:  When this manuscript was finished, did you find that you preferred writing fiction over nonfiction?

A:  Yes. I enjoy the tools of fiction—character, narrative, imagery, sound. Of course, nonfiction can make use of these tools—and the nonfiction writers I enjoy are masters of them—but I found academic writing somewhat confining in terms of style and expression. For me, it was a valuable way of exploring other realities. Ultimately, though, I wanted to look at things closer to home.

Q:  Do you have a favorite bookstore or library in Brooklyn?

A:  There are several excellent independent bookstores in Brooklyn. I go to the Community Bookstore and Greenlight Bookstore most often, partly because I enjoy their reading series. The Center for Fiction is also a great resource.

Q:  What’s your favorite thing to do in Mendocino?

A:  That’s easy—hiking in the redwood canyons. Running, actually. It’s a primal, almost pre-human experience. My partner draws in the canyons. And I’ve done some writing in those forests, mostly jotting down ideas for scenes I was working on. There’s the Mendocino Coast Botanical Gardens, as well—a fantastic place.