From Protest to Plague and Back Again 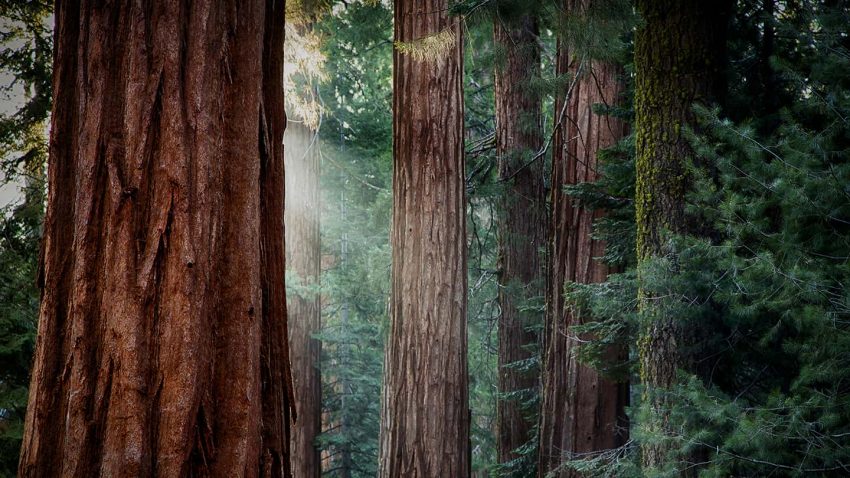 On publishing Playground Zero in the summer of protest and plague

Can we ever know the past? Sure, we have research—records, documents, and archaeological sites—but long-ago words and stones leave huge gaps. Sensory memory rushes to fill those gaps, dangling its low-hanging fruit.

Through the strange brew of research and memory, novels can bring the past to life. They do so in the same way they bring anything else to life—by creating assumptions and then breaking them. By creating a seemingly stable world and then setting loose an orphan, a woman cop accused of murder—or a plague. Once you’ve opened the barn door and destroyed your readers’ safe assumptions—those assumptions you set up—you can let the horses run far before rounding them up. Your readers will follow, because they’re looking for resolution. They’ll want your character’s ordeal to end—by death, if necessary, as long as that ushers in a new world order.

Consider fairy tales. They begin by sketching a world and its usual cause-and-effect. When Hansel and Gretel’s father abandons them in the forest, for example, Hansel saves them by leaving a trail of pebbles. As the scene begins to repeat, the reader assumes it will follow the same reassuring pattern. But seemingly minor changes—this time Hansel has bread rather than pebbles—end up destroying the reader’s expectations.

Fairy tales are sketches. By contrast, world-building in a novel demands more than bare-bones narrative. It calls for dense description of outer and inner worlds, and for that reason novels are research-based. In writing your novel, you will need to engage in lengthy world-building, laying down patterns and assumptions—developing your readers’ expectations. Then, just as your reader is getting comfortable in your fictional world, go ahead and do something slightly freaky. Change the pebbles to bread. If you’re subtle, the reader may not even notice. Now you can lead them deep in the primeval forest—where you’ve planned on taking them all along.

If you’re taking your reader through the forest, you’ll need to know all about trees and wildflowers. Dig out your nature guides, pack a notebook, and head for a redwood canyon. By the way, make sure you know how to spot mountain lion tracks. Research can save your life!

Along with research on everything from clothing styles to historical events to wild animal tracks, you’ll need to delve into memory. In my novel Playground Zero, I explored my own past. As a very young person, I’d spent several years in 1960s Berkeley, a place of fantasy and anarchy where fences were for jumping, boys and girls on LSD roamed the streets, and tear gas was as common as patchouli. Places and events from those years appear in Playground Zero—including the 1969 confrontations over People’s Park, when cops and protesters fought over a vacant lot, tear-gas-spewing helicopters choked the skies, and Governor Reagan called in the National Guard. I searched through old newspapers and photographs; and I dredged my deeply-buried memories.

Novels set in the past are more suspenseful when the author doesn’t always know where the story is going. Remember that research seeks enlightenment. Focus on unresolved problems from the past—they’re like boulders lying in the canyon, shifting with every passing earthquake.

Not Pebbles, Not Bread

Playground Zero was published on June 9, 2020. Throughout that summer, as protesters and looters surged through the streets of Brooklyn after the police killing of a black man, George Floyd, I heard the drone of choppers overhead. The People’s Park riot was years ago and thousands of miles away, yet for me the sounds conveyed a whole world. That tragic déjà vu nearly overwhelmed a raging new horror—the covid-19 pandemic.

The jarring combination jolted me awake, carrying the seeds of a present-day novel. I closed my eyes and wondered what people were throwing. Not pebbles, and certainly not bread. What gingerbread house would they find?

The present is a moving target, always eluding research and memory. In an ever-changing world of tragedy and mystery, we’re searchers in the woods—and though we’re ready and in the groove, events rear up, shocking us. Only fortune tellers claim to know where the world is going.

As though awaking from surgery, I struggle between fear and hope. My eyes open; my pandemic mask comes off.

What’s that—the curse is gone? The pandemic problems are resolved? Alas, I’m not offering resolution here. Some plots can never be resolved, though they change and mutate.

I think this is a great article

I experience this essay as setting off a vibrant and necessary discussion about novel writing. It begins with a personal, colorful exploration of the elements of this process in general, followed by detailing how the author worked with her own past to write Playground Zero, ending with painfully, openly questioning how to navigate novel writing in our present world of pandemics and violence where plots can’t be resolved. Thank you Sarah Relyea!

Good read Sarah, great reflection on what a novel does with time, memories both past and present. I am especially taken with your
nature analogies.

I look forward to your next work. And, as always, appreciate your writing.

Home  »  Blog  »  From Protest to Plague and Back Again