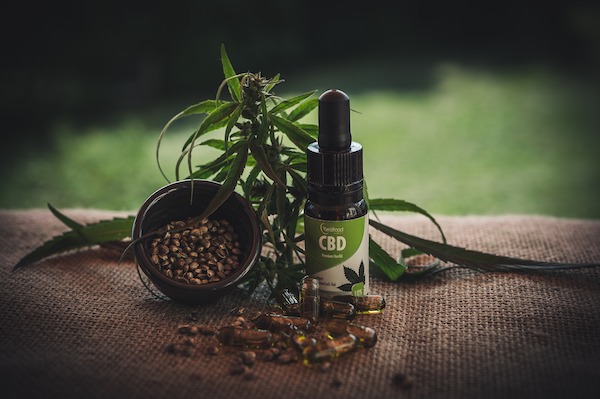 Image by Julia Teichmann from Pixabay

A few months ago, while having dinner in Park Slope, Brooklyn, I was indulging in my favorite pastime: eavesdropping on other people’s conversations. At a nearby table, two couples, one young and one not-so-young, were sharing their thoughts about marijuana. This was no policy dispute, mind you, much less the moral shaming that the 1960s counterculture rebelled so loudly against. Rather, it was an engaged exchange about the drug’s psychoactive effects. The younger man had the most to say, but the older couple (his parents, I assumed) chimed in just enough to suggest that they found the subject—as people now say—relatable.

By the way, recreational marijuana isn’t fully legal in New York—not yet.

I nodded to my dinner partner. For a few lightheaded moments we tuned in to the good vibes flowing from the other table.

I hadn’t heard intergenerational marijuana gossip for quite a while. Fifty years, to be exact. After all, I haven’t smoked the stuff since I was a 6th or 7th grader in Berkeley, California. Well, a few times in high school, mainly so that I could assess the experience from a more mature perspective. Kinda like picking up a jump rope when you’re 16: been there, done that.

They Can’t Stop Us

For me, one of the memorable sayings from the 1960s counterculture was: “They can’t stop us because we’re stealing everyone’s children.” I can’t remember where I heard or read this bit of hippie hubris, but I suspect it was in that underground rag, the Berkeley Barb.

Stealing children, you say? As in Ian McEwan’s The Child in Time, where the male protagonist’s preschool daughter vanishes from a supermarket? Or those heart-stopping news articles about the young girl or boy who emerges, in who-knows-what permanently altered form, as the survivor of a kidnapping?

No, none of that. After all, few kids were literally spirited away, like Chihiro in Hayao Miyazaki’s 2001 film. In the film, ten-year-old Chihiro and her parents wander into a spirit world. Her parents gorge on food that soon turns them into pigs, leaving the young (but ultimately strong) female protagonist to fend for herself.

Unlike Miyazaki’s heroine, most American teens were not spirited away—they watched the revolution on TV. But for those of us in places like Berkeley, the brave new spirit world was not emanating from a screen or a recording. It followed us down the street, reaching out and tugging on our sleeves. Our gorging elders (sometimes parents, but usually older teens or twenty-somethings) assumed they were doing us a favor by offering the 1960s counterculture. After all, they were offering new wonders of the world: drugs and early sex. They were saving us years of adolescent boredom and sexual frustration—the supposed root cause of neuroses.

Except that most people, even very young people, don’t really want to be spirited away on the wings of someone else’s dream.

The world is full of young people who imagine running off to other worlds: joining the circus, a convent, or a cult; becoming a movie star or—let’s hope this one has had its heyday—an ISIS recruit. But for most, these impulses remain a fantasy. And that’s not such a bad thing.