1968 — A season of siren songs, loosened bonds, and turbulent change…

Available wherever books are sold

In a season of war, campaign slogans, and assassination, Washington lawyer Tom Rayson uproots his family for the freewheeling anarchy of Berkeley. While Tom pursues a romance with a sexy colleague, Marian joins an antiwar party that’s running a Black Panther for president and meets the Berkeley revolution. But for young Alice, her parents’ liberating forays become a blind leap in a city marked by beauty and the berserk―and for a girl, that’s no Summer of Love.

As family and school fade away in a tear-gas fog, Alice feels an ambiguous freedom in the 1960s counterculture. Alice could become another casualty, or she could rebel against the rebels and become her own person. But first, she must find her way in a new world where street signs hang backward and there’s a bootleg candy called Orange Sunshine.

“Playground Zero is an exceptional piece of literary fiction that puts Sarah Relyea in a league of her own. The characters are unique and authentic to the era and geography.” — Readers’ Favorite (5-star review)

“Sarah Relyea … captures the chaos, exhilaration, and the lethal elements of the time and place beautifully in human terms. This exquisitely written novel is the anti-cliche—all is real and captivatingly true and surprising.” — Amazon (5-star review)

“This intense retrospective on people yanked out of the strait-laced Fifties and tossed into a culture of anything goes will appeal to readers wanting to learn more about Berkeley’s days of rage.” — G. J. Berger, Historical Novel Society 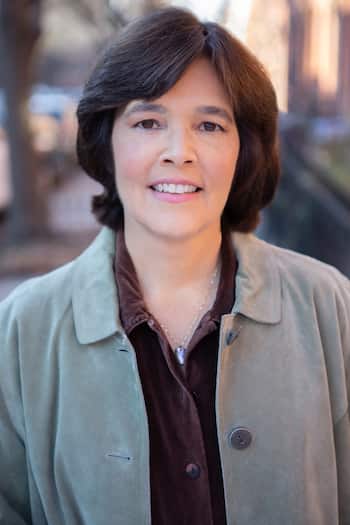 Born in Washington, D.C., Sarah grew up in Berkeley during the counterculture movement of the 1960s. As a young girl, she went to the infamous Altamont concert and frequented Telegraph Avenue. She would soon swap California’s psychedelic scene to study English literature at Harvard. Sarah is the author of Playground Zero, a work of literary fiction, and Outsider Citizens: The Remaking of Postwar Identity in Wright, Beauvoir, and Baldwin. She remains bicoastal, living in Brooklyn and spending time on the West Coast.